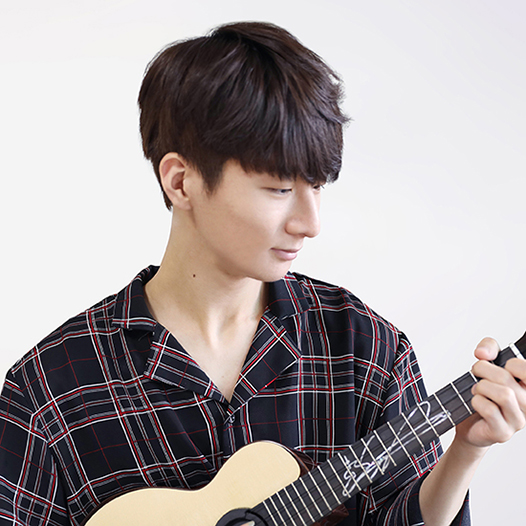 
Sungha Jung is a South Korean musician who specializes in acoustic fingerstyle guitar. His YouTube channel currently has more than 4.7 million subscribers. Jung creates acoustic covers and arrangements, typically by ear and/or by watching videos, and has original music, which he plays and uploads online. He was nicknamed the "Guitar Prodigy" and the "August Rush" in Korea, though he prefers to be known as a 'guitarist' rather than a 'guitar prodigy'.


In 2010, Jung was featured on Narsha's solo album NARSHA, for the song "I'm in Love". In 2011 he performed in the US with Trace Bundy, and also toured Scandinavia and Japan. In 2012 he collaborated with 2NE1, creating acoustic versions of the group's hit songs "Lonely" and "I Love You". Later in 2012, he participated in a live stage with BIGBANG's G-Dragon, where they performed "That XX". He performed "I'm Yours" with Jason Mraz, who described Jung as "amazing" and his "hero", in 2013. Jung played Ahn Hyeok in the 2011 Korean movie, The Suicide Forecast.