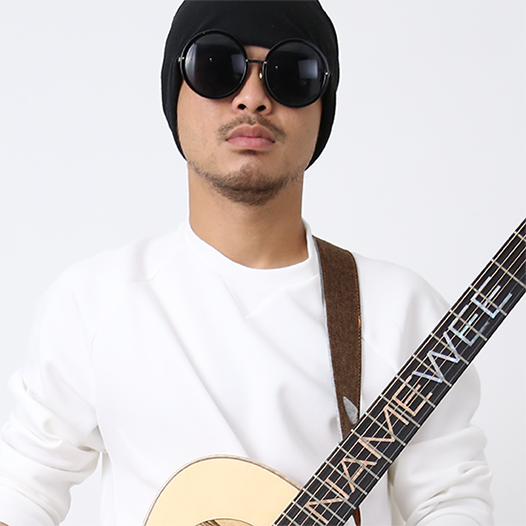 
In early 2010, he released his first film titled Nasi Lemak 2.0. Subsequently, he released Hantu Gangster and Kara King, which were released in 2012 and 2013 respectively. He also started a talk show series on YouTube, Namewee Tokok, in September 2012. He was nominated for the Best Male Vocal Mandarin award at the Golden Melody Award in 2016 and 2017.


He first gained mainstream popularity with his song You're Not Red (Chinese: 你不红). In subsequent years, several other songs also gained global attention, such as Thai Love Song (Chinese: 泰國情哥), High Pitch (Chinese: 飆高音) Stranger In The North (Chinese: 漂向北方) and Tokyo Bon 2020 (Japanese: 東京盆踊り2020). Currently, over 60 of his tracks (including those which have been removed from his YouTube channel) have over 1 million views.