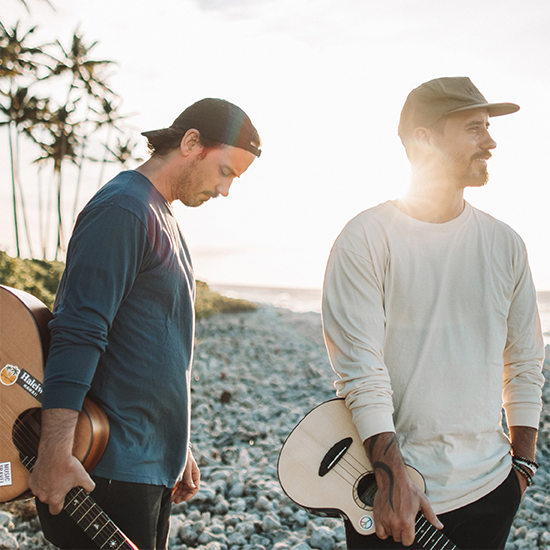 
“Get outside, you never know where you’ll find yourself.”


MTL is a Canadian brotherhood duo formed by Bob and Clint Moffatt. The two brothers have started their acting careers since they were 4 years old. They have more than 5,000 live performances, recorded 7 albums, Multiple gold and platinum records in 32 countries/regions with more than 6 million records sold worldwide, and always performing all around the globe.


Since 2018, MTL has released a series of music travel videos, named "Music Travel Love". This series is very popular among netizens. They combine their love of music, travel and family as the core of the channel's creation, feed the urge of pack your bags and set off to all over the world to explore different beautiful horizons and create moving music videos to all of their viewers.


As of now, their videos have been viewed on YouTube channels by more than 214 million and attracted 2.91 million YouTube subscribers.


In addition to YouTube Videos, , MTL also published tracks recorded in different locations, and these works performed very well on streaming media platforms. In just a year, MTL has filmed videos in the United States, Thailand, the Philippines, Indonesia, Canada and other locations around the world. In order to share their love of travel and music with fans, they are continuing their journey all over the world.